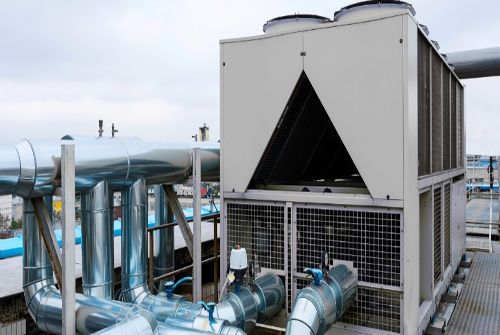 The works under our scope comprise the construction cargo warehouse located at Queen Alia International Airport (green field Project), the building to incorporate 2 floors with a total built-up area of 2000 sqm and a steel structure warehouse with an area of 5000 sqm, in addition to infrastructure and external works. 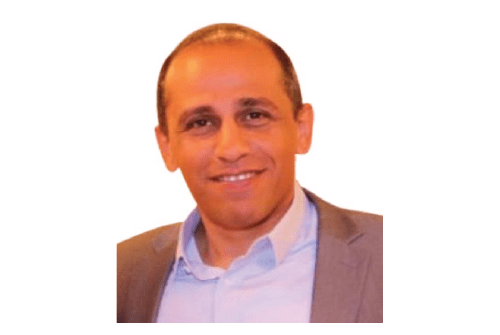 Issa Haddadin and Partners gladly announce the appointment of Eng. Murad Al-Sharif as the new Chief Executive Officer who took office on the first of September, succeeding Eng Mamoun Al-Jamal, after he held the position of Projects Manager. Wishing him further progress and success.

Continue ReadingIssa Haddadin and Partners gladly announce the appointment of Eng. Murad Al-Sharif as the new Chief Executive Officer who took office on the first of September 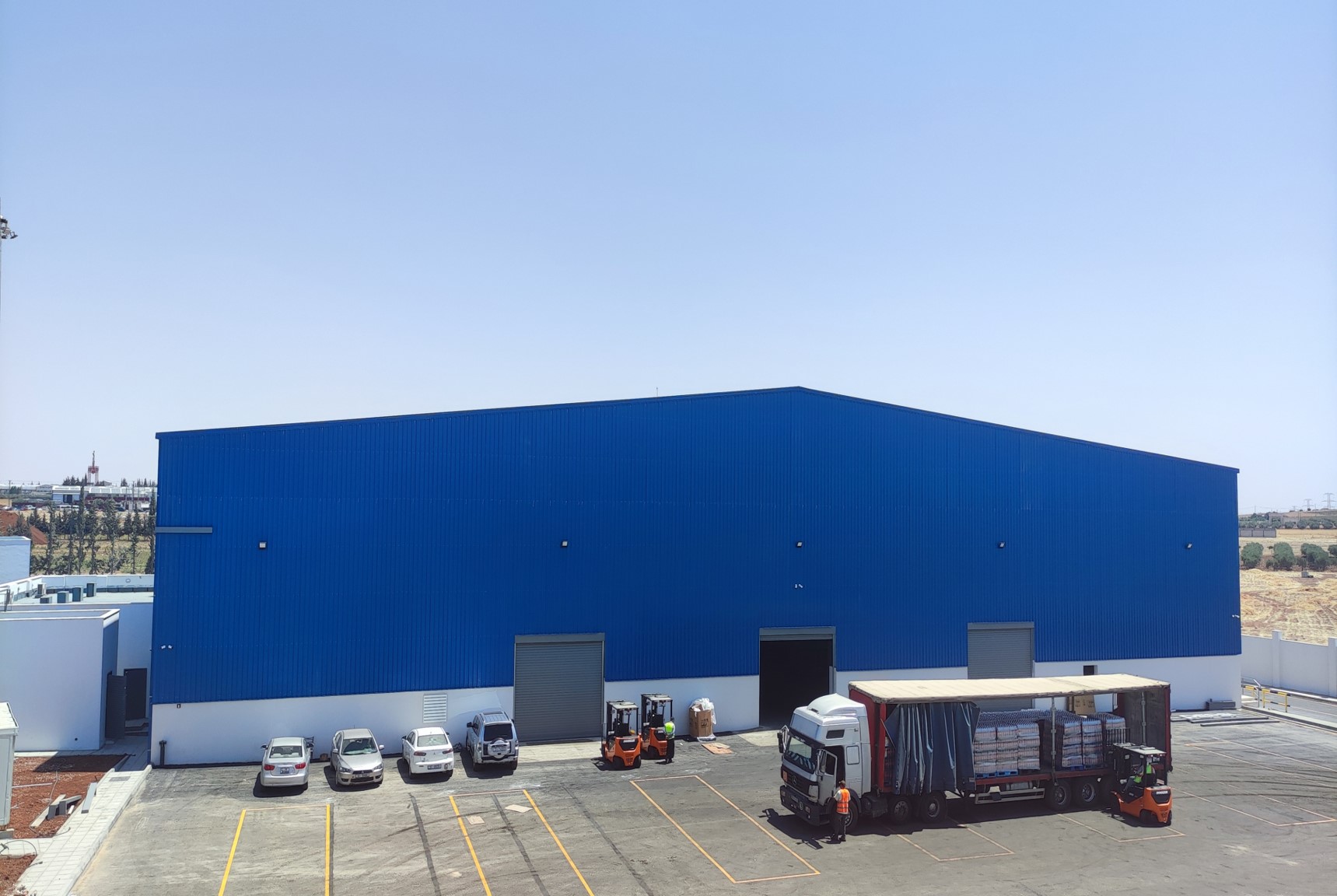 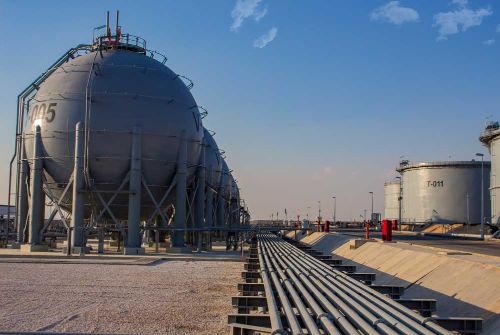 The oil and gas industry is unique and has specific requirements for work, but on one of the strategic and national projects, our illustrious staff did a great job designing, supplying, constructing, testing and commissioning of a new piping system to change the service of the above ground storage tank T-011 located at Amman Strategic Reserve Terminal for Petroleum Products (ASTPP).The criticality of this project was mainly pounded a very fast track design, tendering and construction stages. 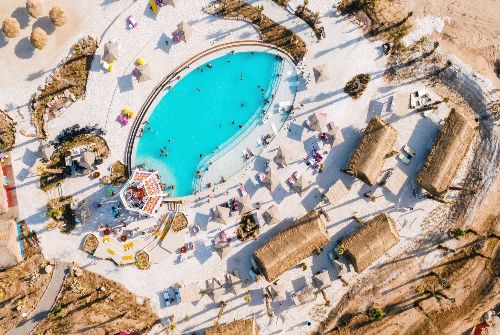 IHPCO has officially finished the construction of An addition of a swimming pool to the existing Ayla Beach Club B12. The project included two heated outdoor swimming pools for adults and children, an outdoor gym, a pool bar and outdoor decks and seating areas in addition to landscaped areas and service areas. 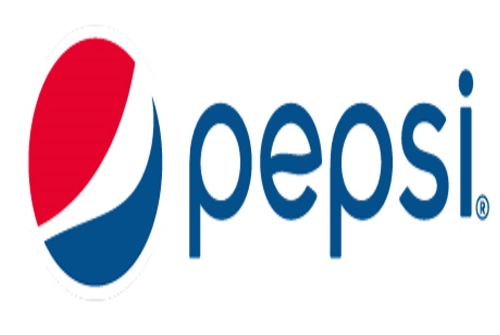 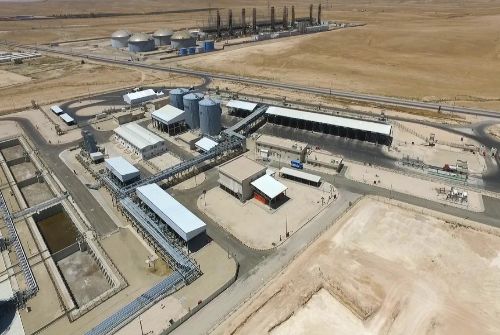 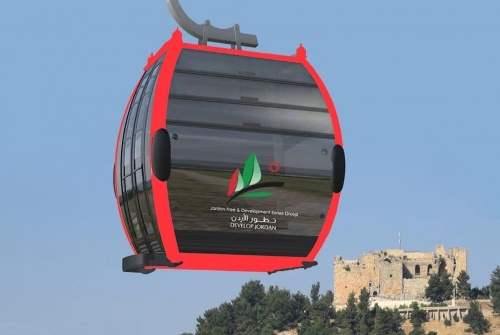 The Ajloun cable car project consists of a cable car system that extends with an approximate length of 2850 m between plots 36 and 43 near Ajloun Castle.
The project contains 40 vehicles, each of which can accommodate eight passengers, and can be increased to 60 vehicles in the future, in addition to departure and return buildings, a number of restaurants, administrative buildings and recreational facilities.
The ropeway system will be manufactured and supplied by the leading specialized Austrian company Doppelmayr Seilbahnen GmbH
The CEO of Issa Haddadin & Partners, Eng. Mamoun Al-Jamal, signed the agreement with the President of the Jordan Free and Development Zones Group (JFDZ), His Excellency Dr. Khalaf Al-Hamisat 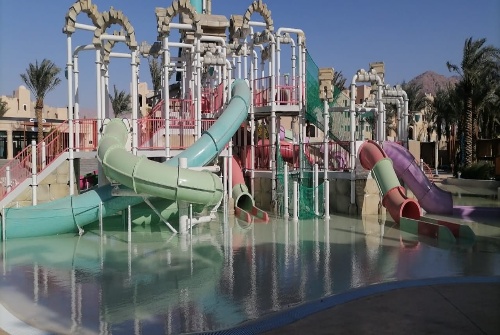 The water park project in Saraya Aqaba Resort, which is built on an area of ​​30,000 square meters, with a value of approximately 10 million dinars, which includes a large number of entertainment facilities, water games and green spaces.
We, Issa Haddadin & Partners Company, thank all those who contributed to the implementation of this work and its success at all technical, engineering and technical levels, including engineers, technicians, workers and administrators.
The opening will be soon this year, according to the project owner's program, which will be announced later.

Continue ReadingAll the works entrusted to Issa Haddadin & Partners Company have been completed, and we would like to thank everyone who contributed to this unique achievement at the level of Jordan.